What's your challenge?
Get a Quote Now

Trusted by businesses throughout the Midlands to provide exceptional cleaning services, here are some case studies from a few of our valued clients...

Savills Nottingham runs an office in Nottingham, offering total property solutions to prestige clients. Whatever the property question, the team are likely to have the answer. Image is all important, as they have many customers arriving at the office on a daily basis. There were three areas that were of serious concern:

Astrum was awarded the contract and installed the following solution: 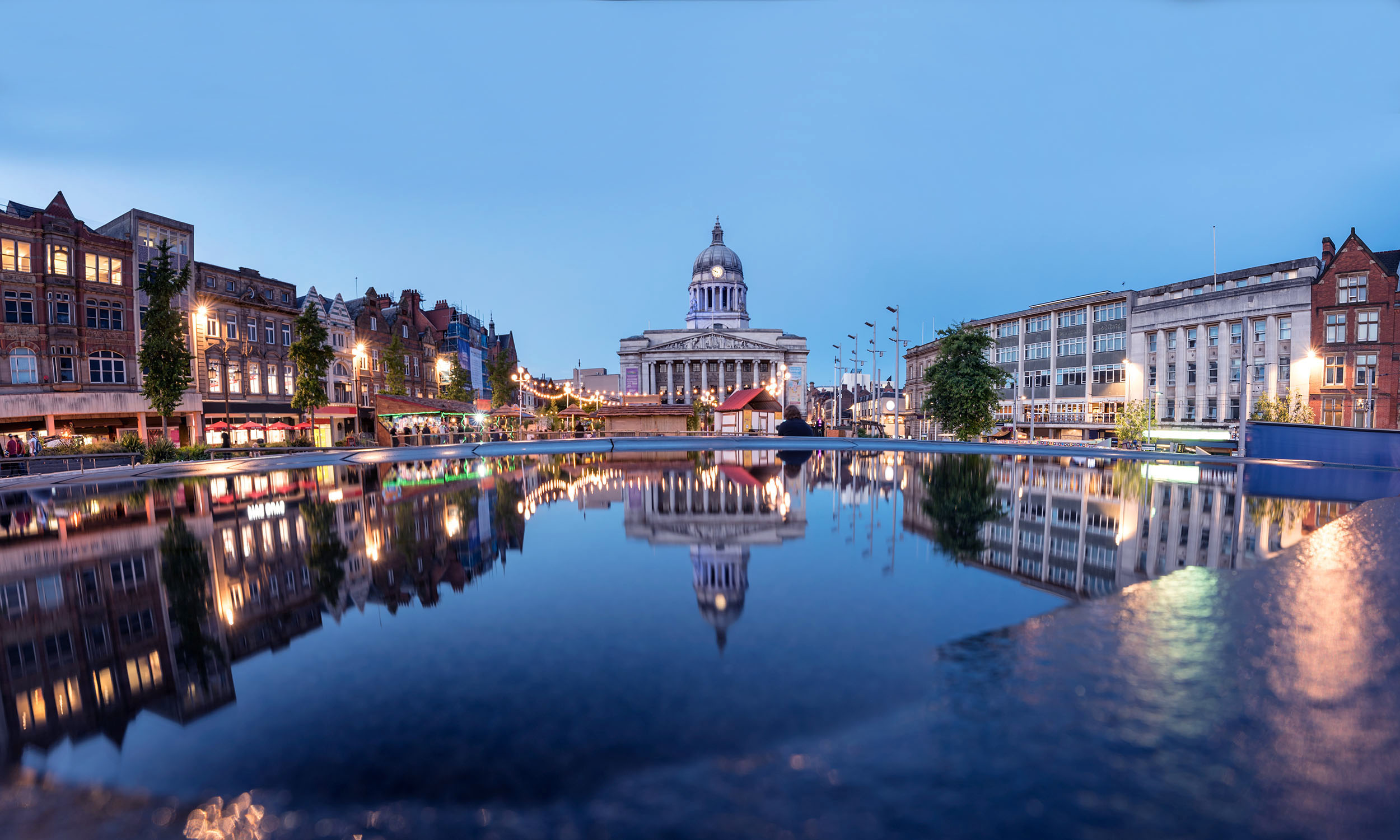 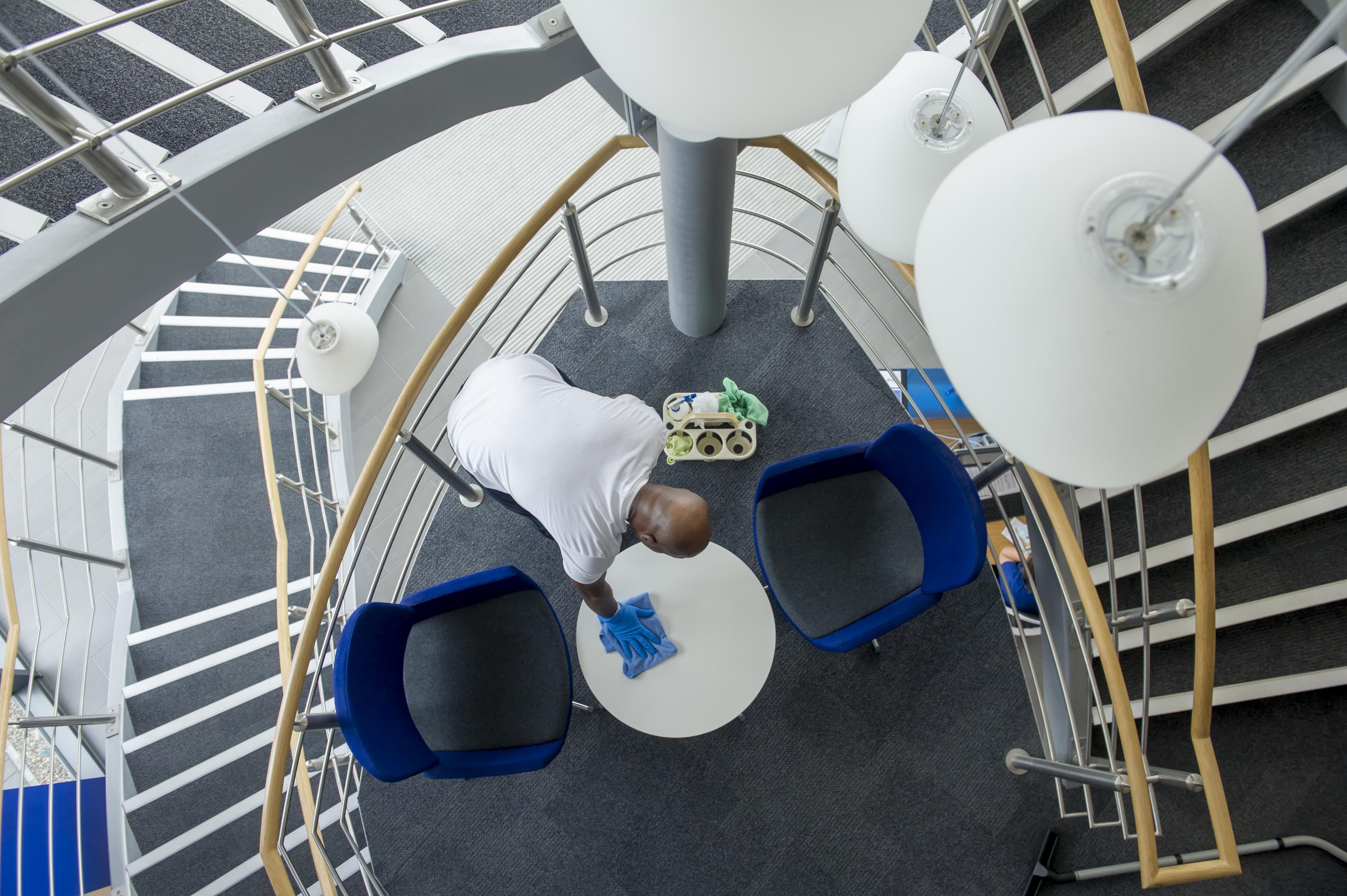 Nitto Denko UK Ltd has been setting the global standard in the material conversion industry since 1998. Its site in Mansfield, Nottinghamshire is growing in production. Natasha Elliott, one of Astrum’s Business Development Managers, visited the potential customer and established the following:

After measuring the premises, Natasha determined that the current hours contracted were more than enough to ensure that the cleaning should be at the standard expected. She also concluded that an extra clean in the afternoon would be beneficial because the business operates a shift pattern.

Despite a slight increase in monthly costs, Astrum was awarded the contract in December 2016 based on the existing hours. Astrum was also asked to replace hand towel and toilet roll dispensers.

The contract started on 3rd January 2017. Prior to this, the Astrum team dealt with the TUPE transfer and the cleaning team moved across to work for Astrum. There were two managers, Dave and Majella, on site for the first few mornings of the contract. They worked alongside the cleaners to train and also help bring the site up to Astrum’s standard. The team were keen to re-train, and they worked hard to improve their standards.

This took about two weeks but the customer stated that after just one day she could see a big difference in the cleaning. She was very pleased, as she no longer has to deal with the cleaners – directly freeing her to concentrate on her demanding role within the company. The improved standard has been noticed throughout the business, making the workplace a nicer place to be. 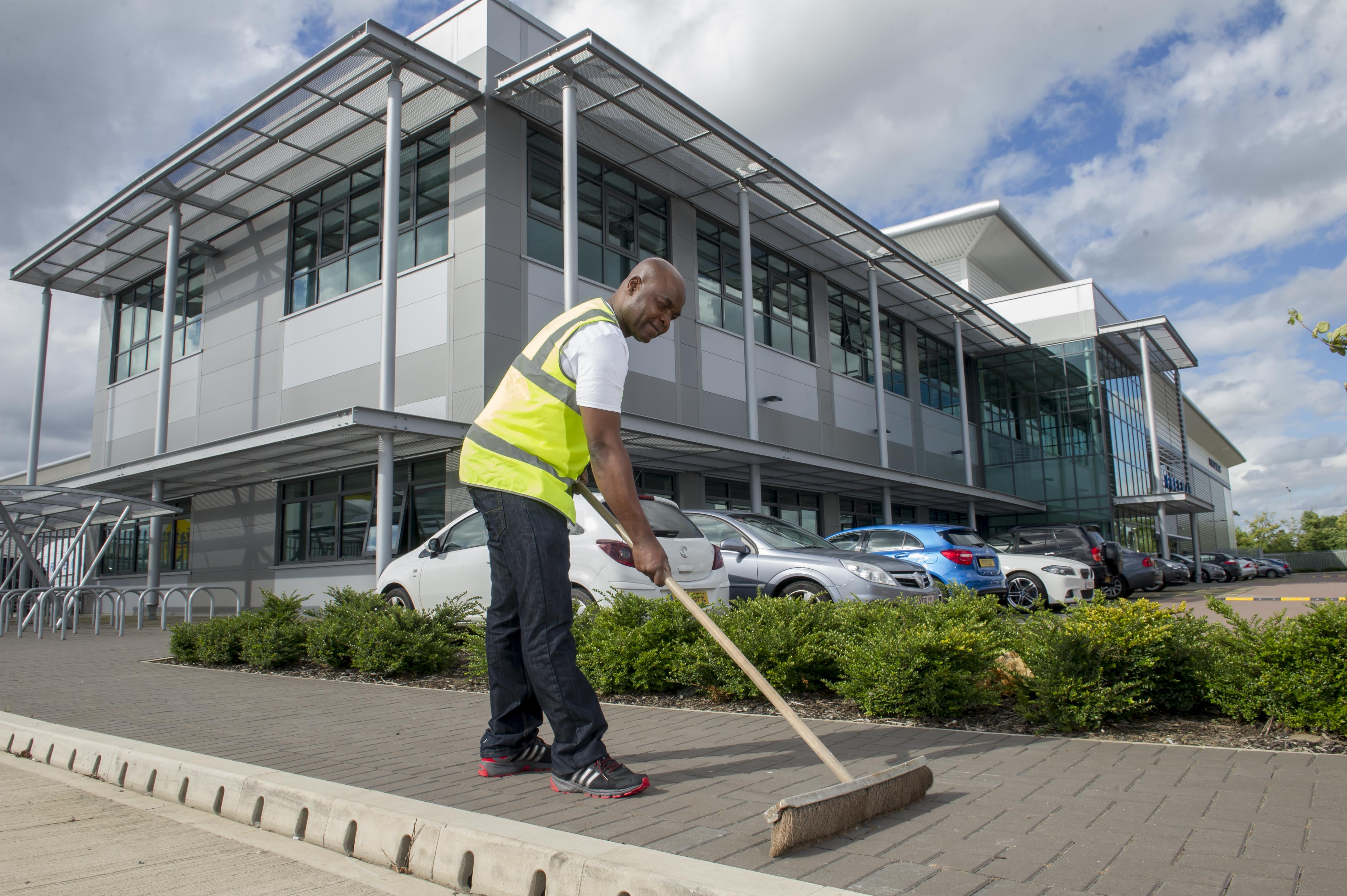 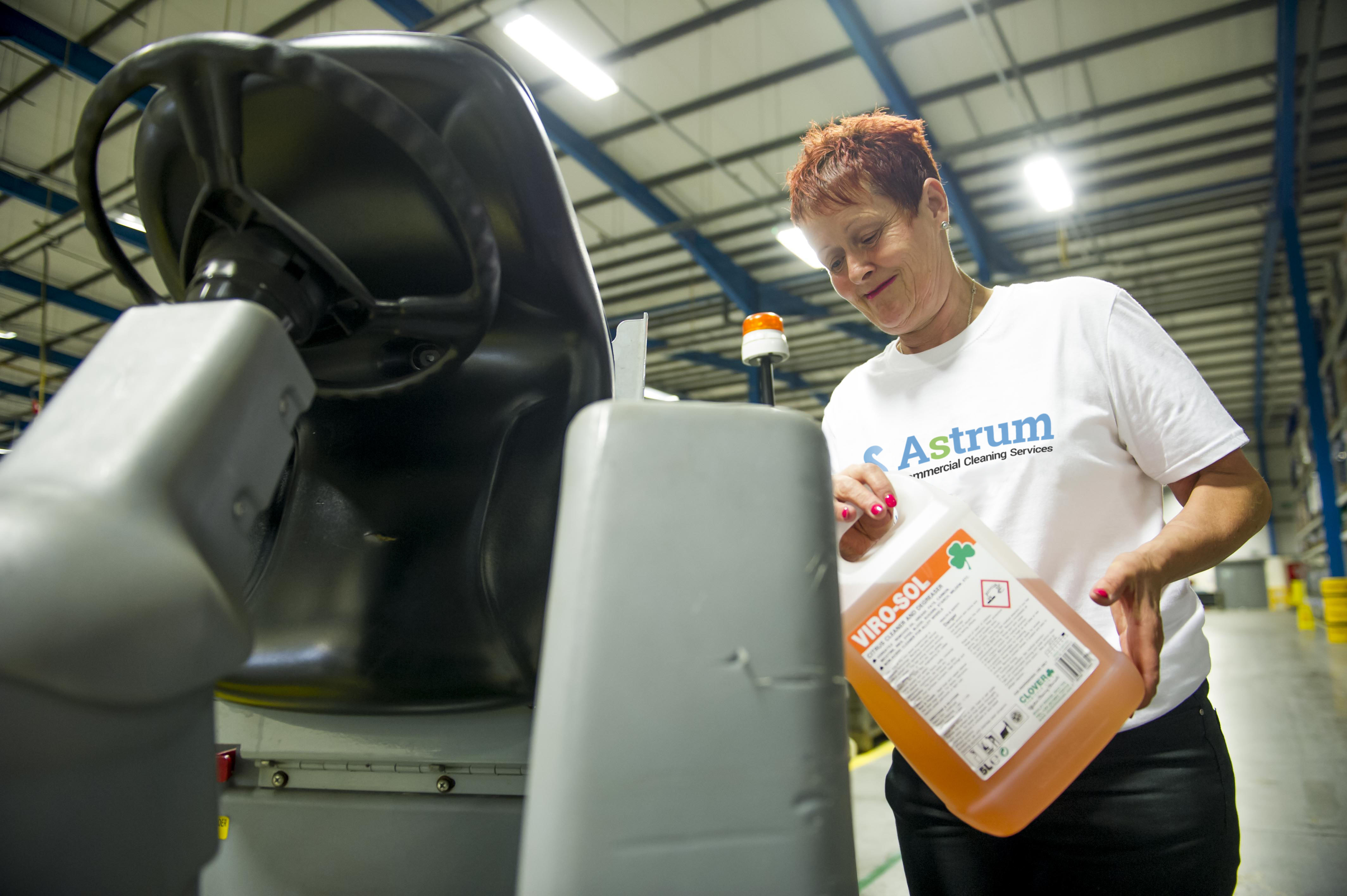 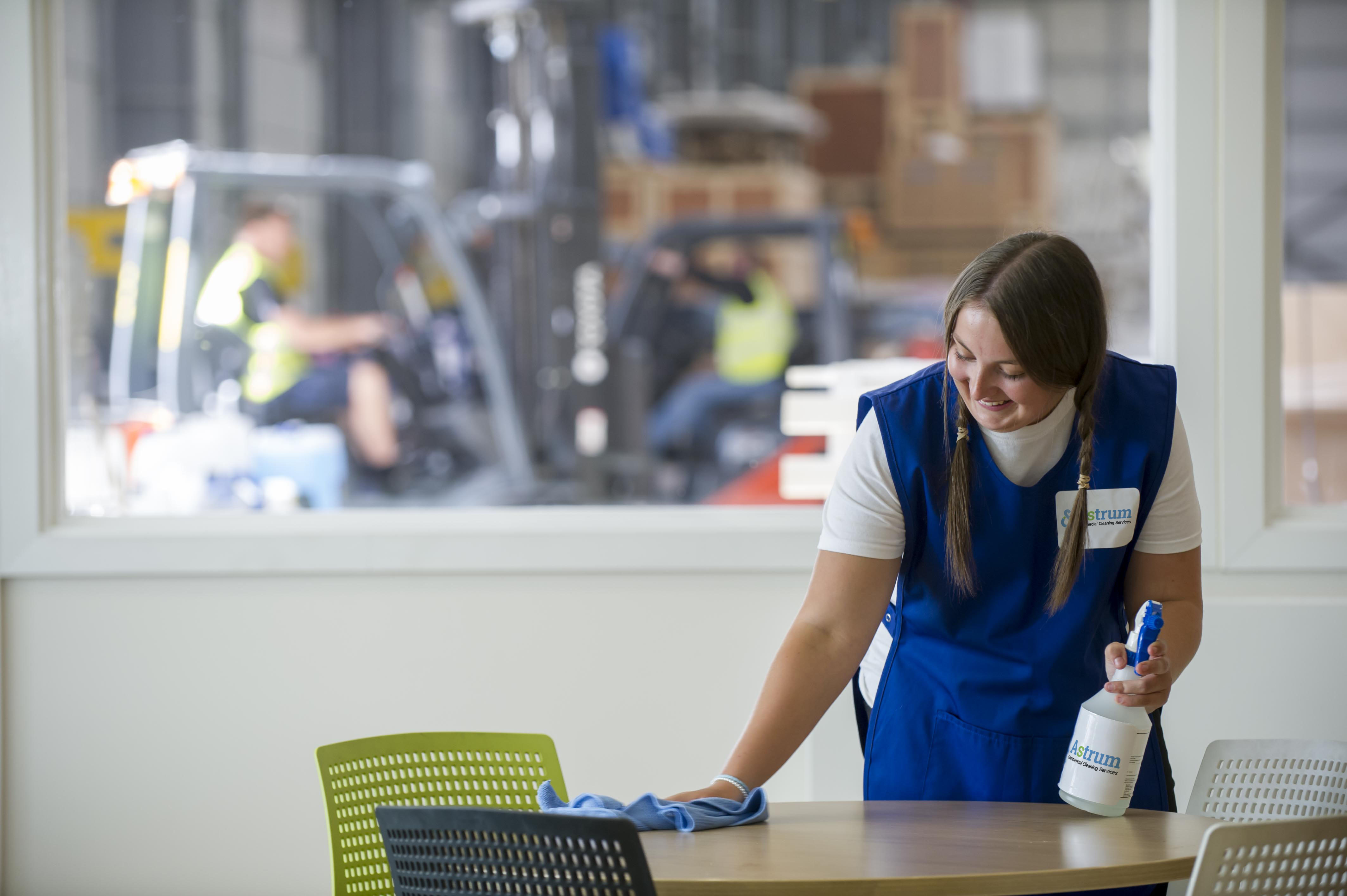 Astrum Services was contacted via Google to provide a quote for managed cleaning. Natasha Elliott, one of our Business Development Managers, arranged to visit the site that same day. The potential customer had been given two days’ notice that its incumbent provider was quitting. A quick response was therefore needed. During the meeting to discuss the cleaning, three areas stood out that were of particular importance to the customer:

It usually takes approximately four weeks to prepare for the start of a contract. After Astrum was awarded the contract, the challenge was on to recruit staff and prepare everything for a quick start. To the delight of GL, three days later the team started and saved the day.

The customer had requested a four-week trial, as there had been no time to get other comparison companies to quote. However their confidence in Natasha was rewarded and it was soon evident that the issues with the previous incumbent were being addressed. Most importantly GL is extremely happy with the improved standard of cleaning – eliminating any fear and anxiety when important visitors are due.

Having one point of contact with the new Astrum Contracts Manager ensures strong communication, not only for the customer but also with the cleaning staff. GL Events now has a cleaning company that it can rely on. This peace of mind allows them to concentrate on core business activities. 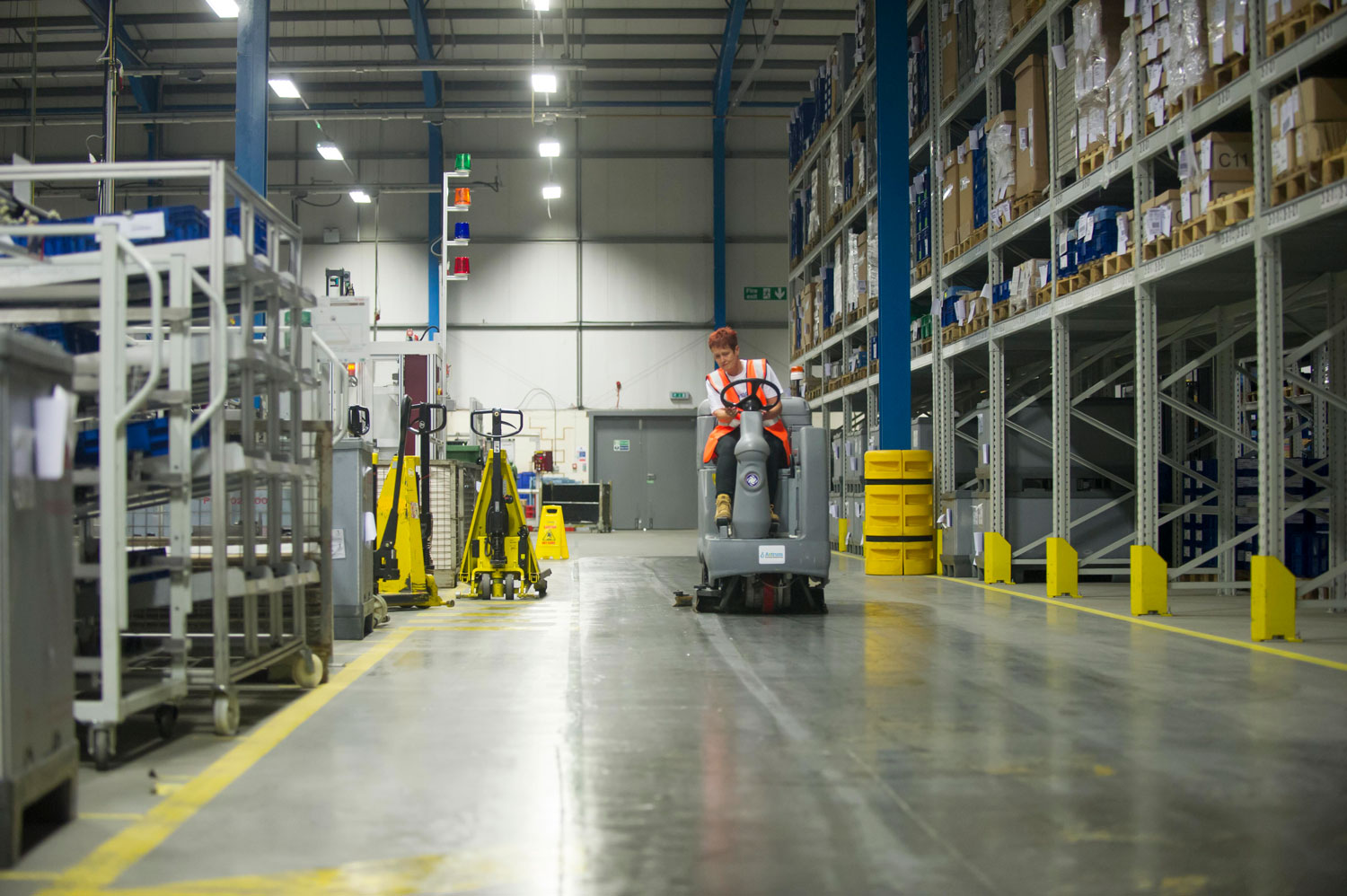 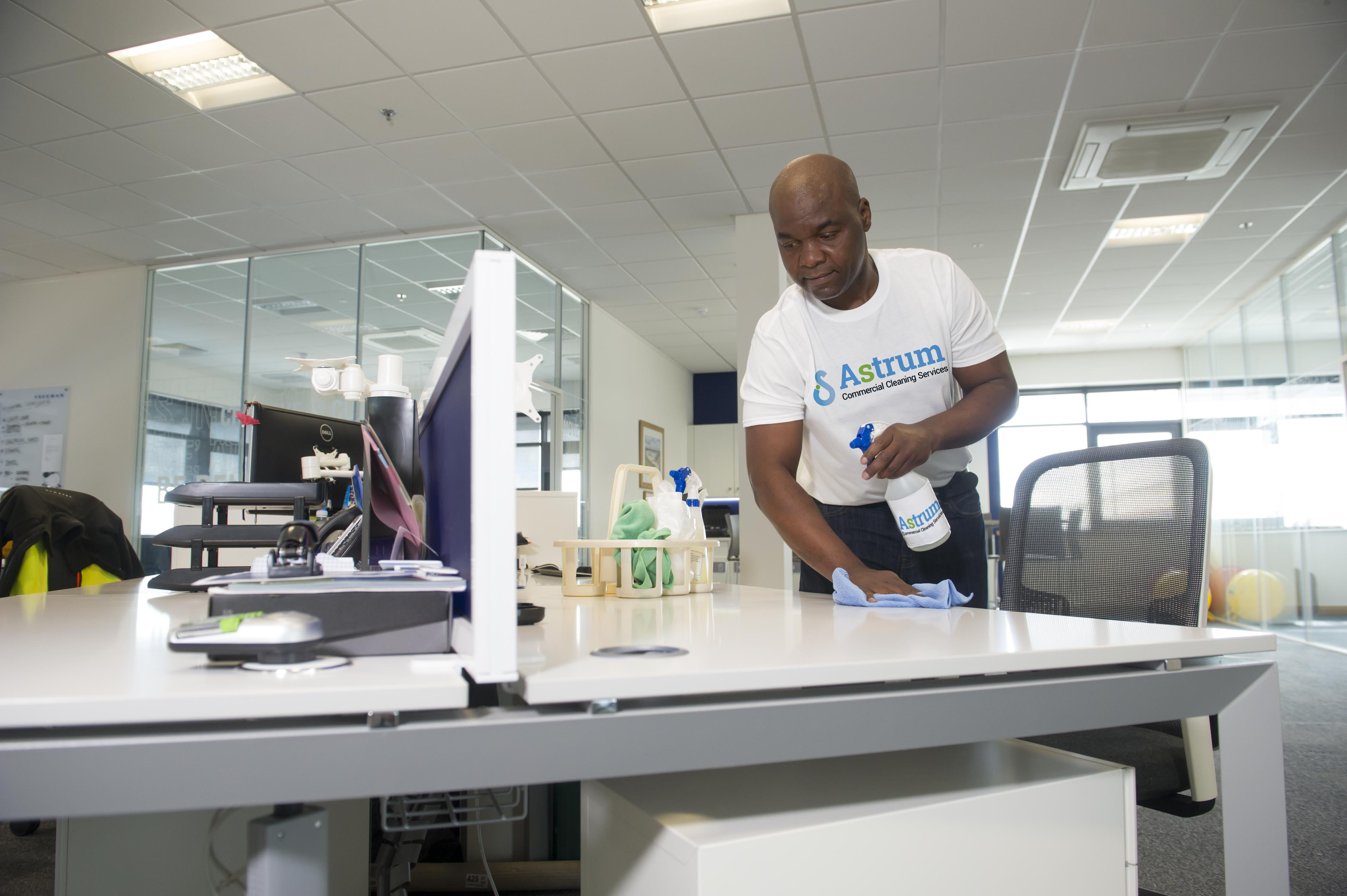 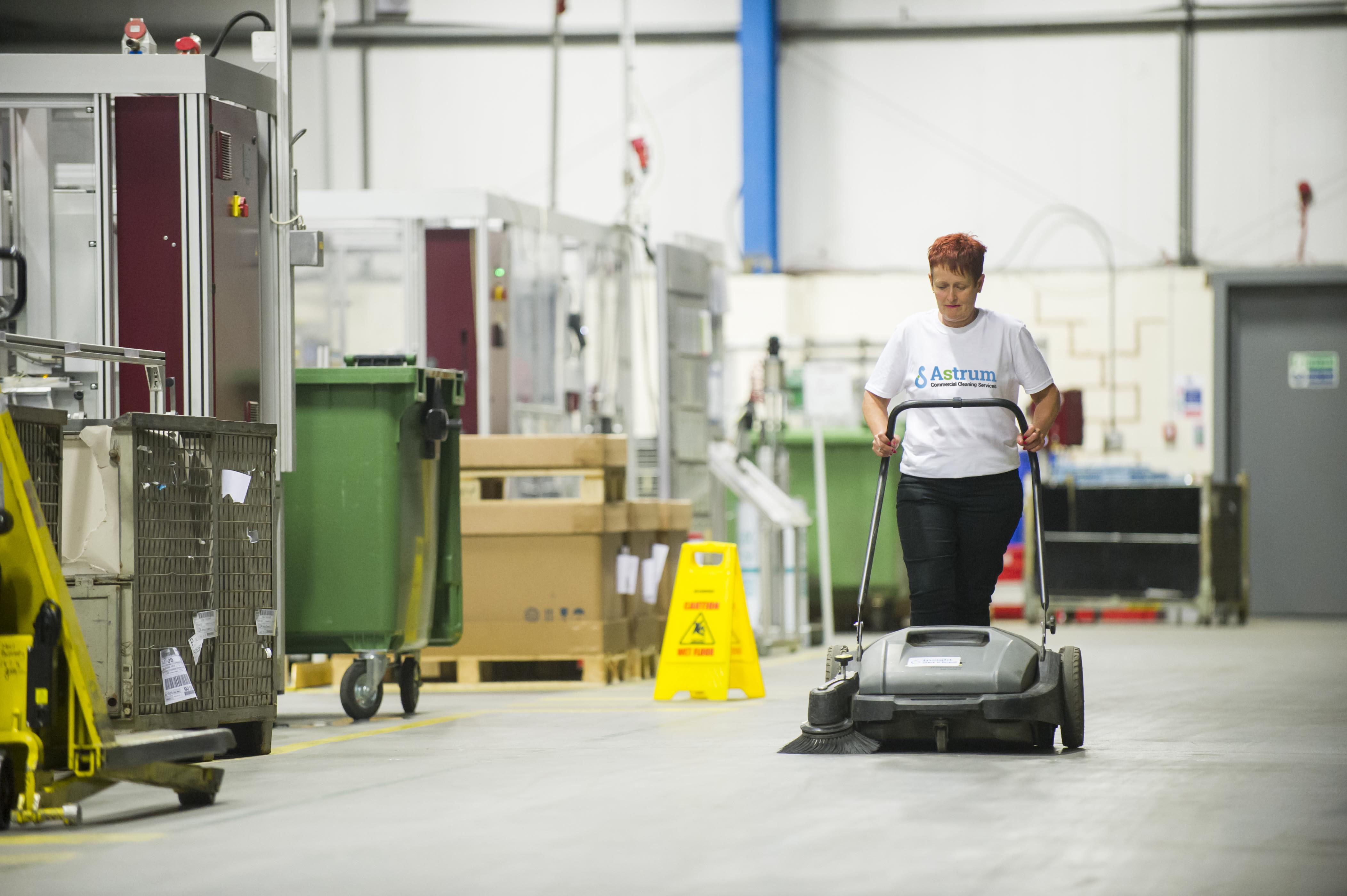 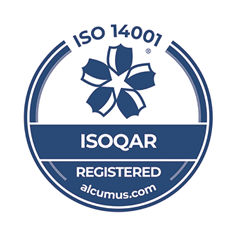 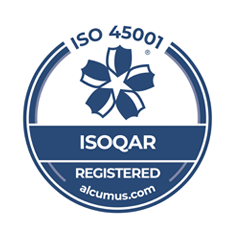 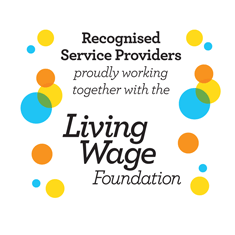